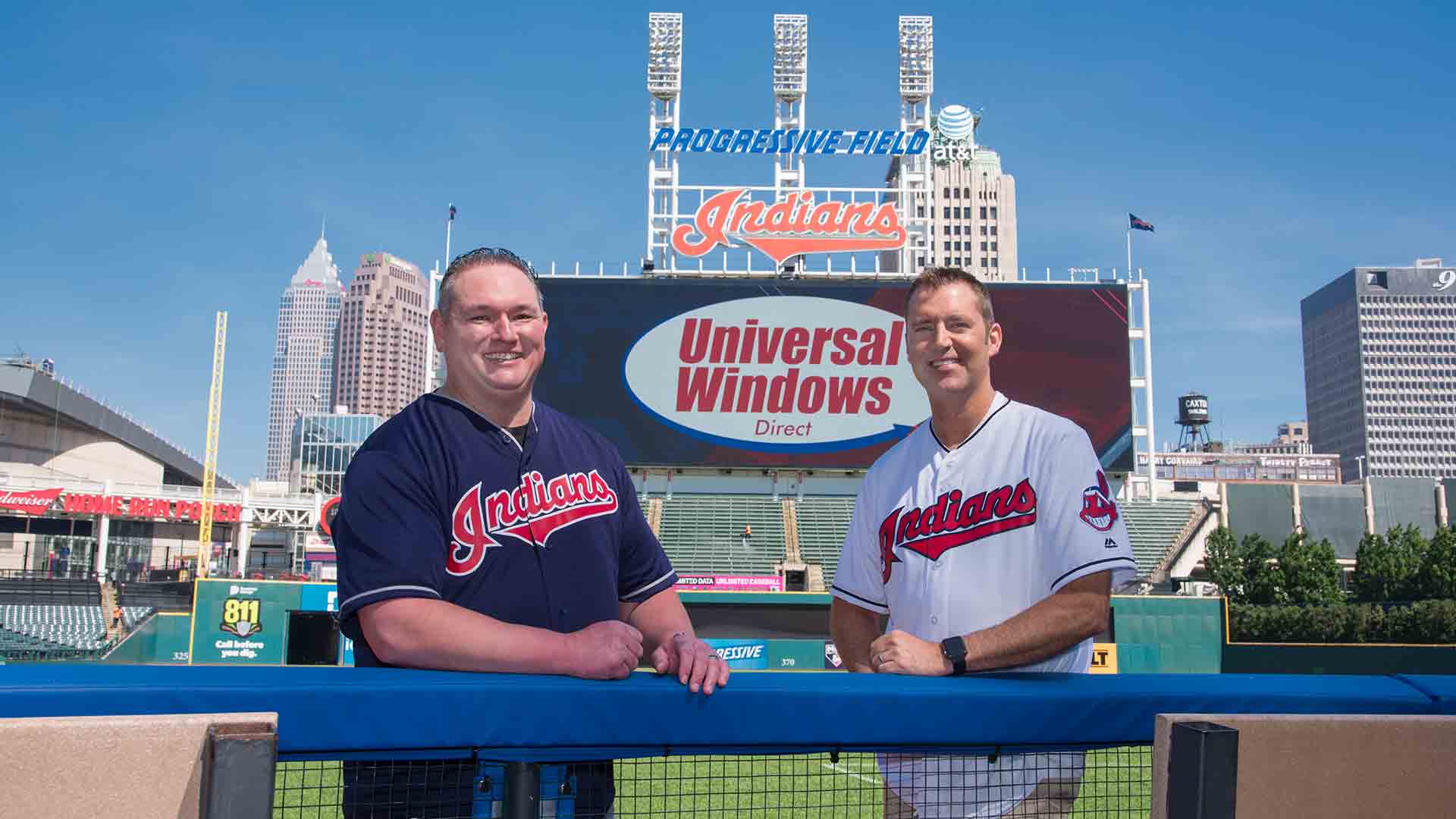 Universal Windows Direct has always been proud to call Cleveland it’s home and our hometown story is very important to us. When UWD was founded in April of 2002, Fairview Park natives William Barr and Michael Strmac set out to create a company that not only provided local residents with exceptional home improvement products but also placed a great emphasis on their roots, their community, and how it has allowed UWD to become what it is today.

Since 2014, Universal Windows Direct has been a proud partner of the Cleveland Browns. Being a hardcore Browns fans (for better or worse!) themselves, Bill and Mike knew a partnership would be a perfect fit for UWD. 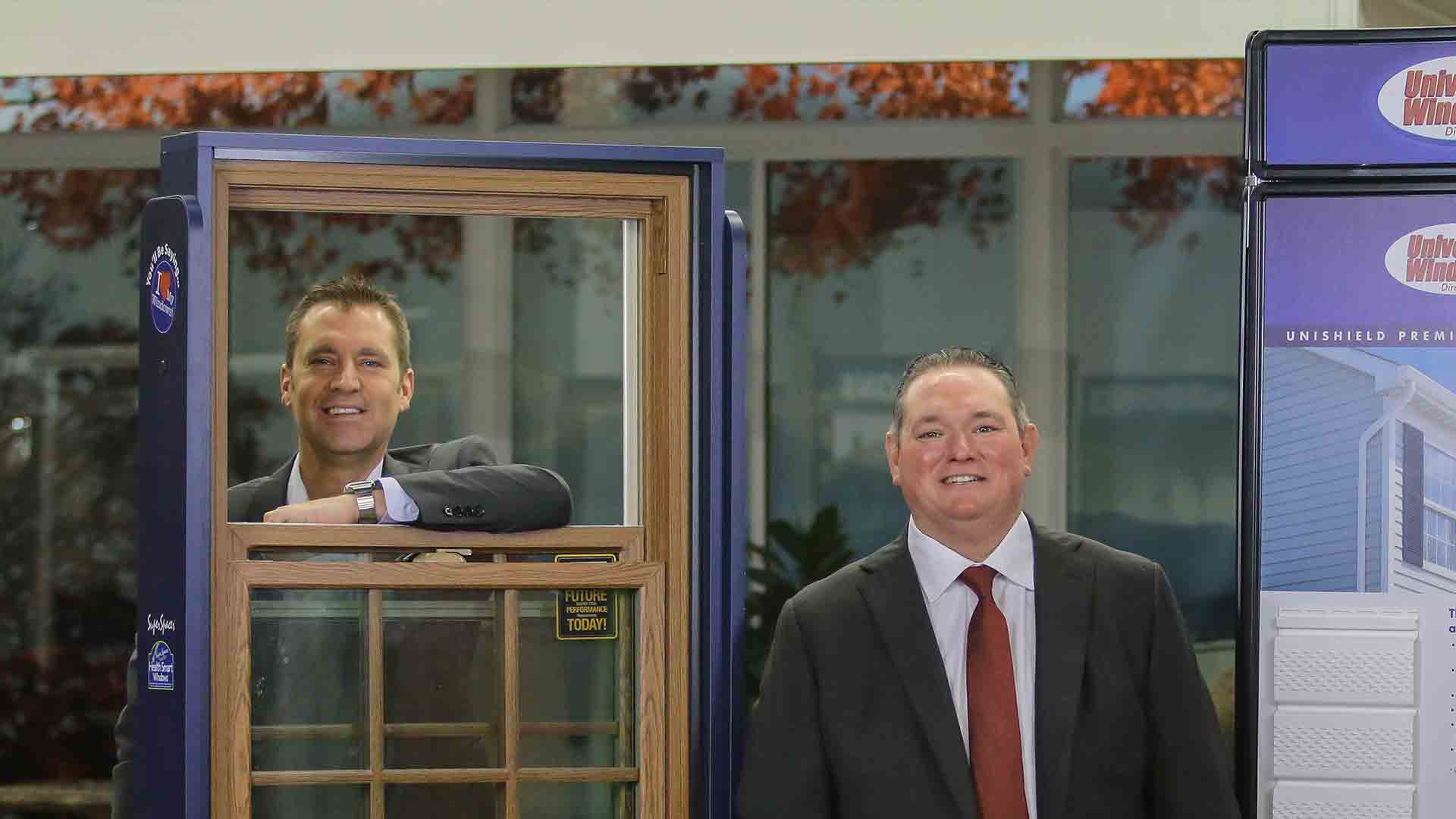 Learn More About Our Company History

UWD has always enjoyed with local TV and radio personalities and most were customers long before they were ever endorsers.

From Tim Taylor, Jimmy Malone, Sara Carnes, and Tony Rizzo, Cleveland’s local celebrities are just as important to UWD as they are to local residents.

In 2017, UWD partnered with the Cleveland Indians for the first time as part of our Buy in July promotion. This promotion, which tied in with our 15th year anniversary and the Tribe’s historic win streak, gave away over $2 million in home improvement products to homeowners that purchased from UWD in the month of July. 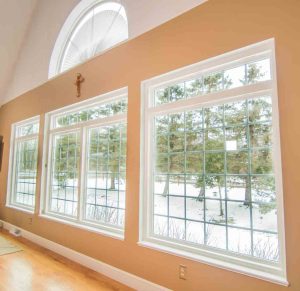 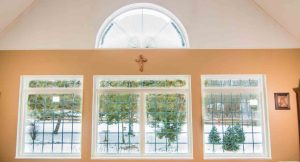 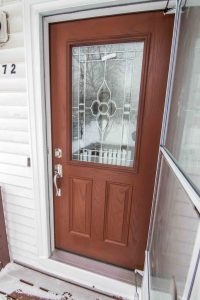 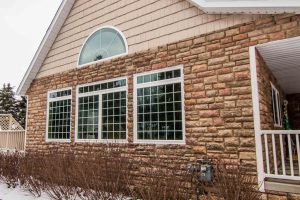 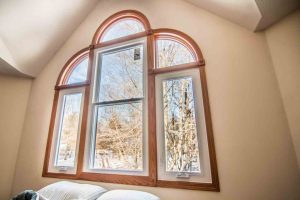 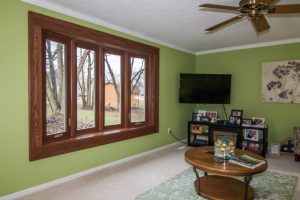 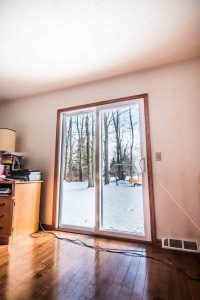 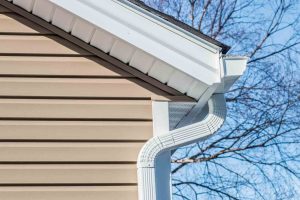 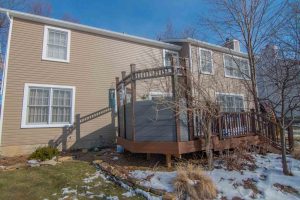 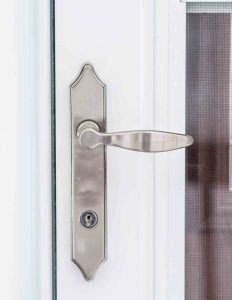